After some fresh snowfall Friday night, the course crew at Sugarloaf had their work cut out for them for Saturday’s super G. Though the fresh snow and fog led to delays, it didn’t seem to bother Ross – who snagged her second U.S. Championship title in super G – or Cochran-Siegle, who grabbed his first career title. 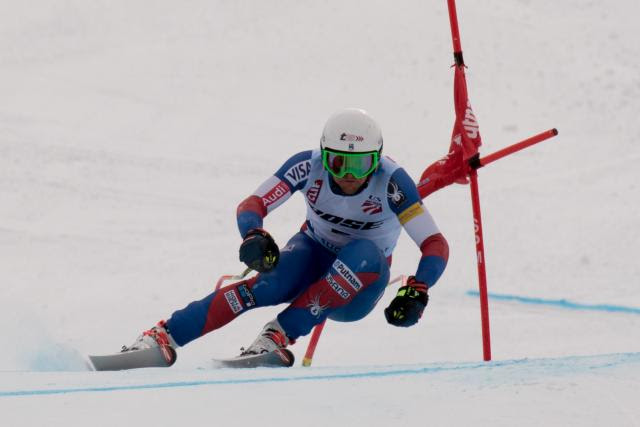 For the men it was a tighter race, with Jared Goldberg (Holladay, UT – U.S. Ski Team) taking second, .26 off the pace and Travis Ganong (Squaw Valley, CA – U.S. Ski Team) in third, .44 second out. All eyes were on Sugarloaf local Sam Morse (Sugarloaf, ME – U.S. Ski Team) – Carrabassett Valley Academy grad and 2017 Junior World downhill champion – who ended up fourth, just 12 hundredths off the podium. He’ll walk away as top junior of the day, which is an honor not foreign to Morse.

“Being top in the country is cool – being top in the world is even cooler,” reflected Morse following Saturday’s super G. “To be part of the next generation of American Downhillers is really exciting. I’ve been super fortunate to have older guys who are really friendly – they could be jerks, but instead they’re always really accommodating to us – teaching us and showing us. I’m really thankful to them for making it an enjoyable process.”

Ross – one of the best downhill and super G skiers in the world – remarked on how special it is to stand on the top of the podium. “I want to be the fastest skier out there, so it still does mean a lot to be able to be the National Champion and win a race,” she said. “It doesn’t matter if it’s a FIS race or a World Cup – just being the fastest racer is really special.” 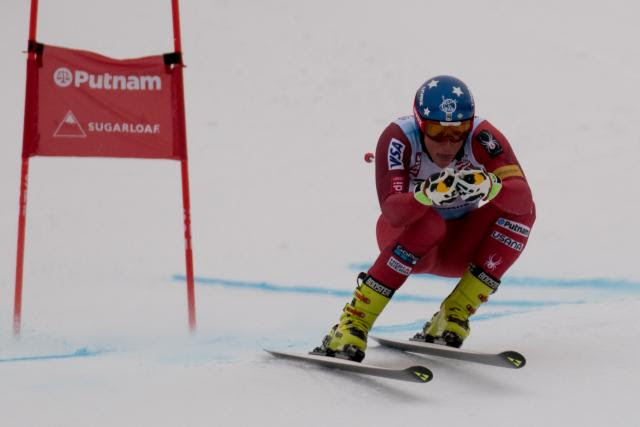 Ross was also quick to note the influence she, as a veteran World Cup athlete, could have on the next generation of ski racers. “Here I am, hopefully helping to inspire the next generation of skiers. I am getting older, so my time will come to be done with this sport and be able to hang out with the young kids and get them to step up and start skiing fast is important in our sport.”

For east coast native Cochran-Siegle, it gave him the chance to join his family members – the famous Cochran ski family – who have also claimed numerous national titles. “I think it means a lot to win a national championship,” said Cochran-Siegle. “My family has a lot of national titles to their name – Robby [Kelley] has one, Jimmy [Cochran] has a ton, Robby’s mom has a ton – so it’ll be cool to get in that club.”

Athletes praised the World Cup-like prepped surface and the good vibes that U.S. Alpine Championships provides. “It’s sweet to come out to nationals to see all the kids and everyone’s all fired up to see ski racing again,” noted Ganong. “They’ve been watching us on TV all year, so they can see us now in person, and get some face time with us. It’s fun to come and do one last race of the year – a fun run to end the season; no pressure.”

Three-time national title holder Cook shared similar sentiments, and also took time to praise the course crew on the hill prep. “The conditions were really good today,” said Cook. “I’d love to go ski it again. It was really fun to have a perfect surface like that at an event that’s not a World Cup. I’m amazed by how perfect it was on the slope.”